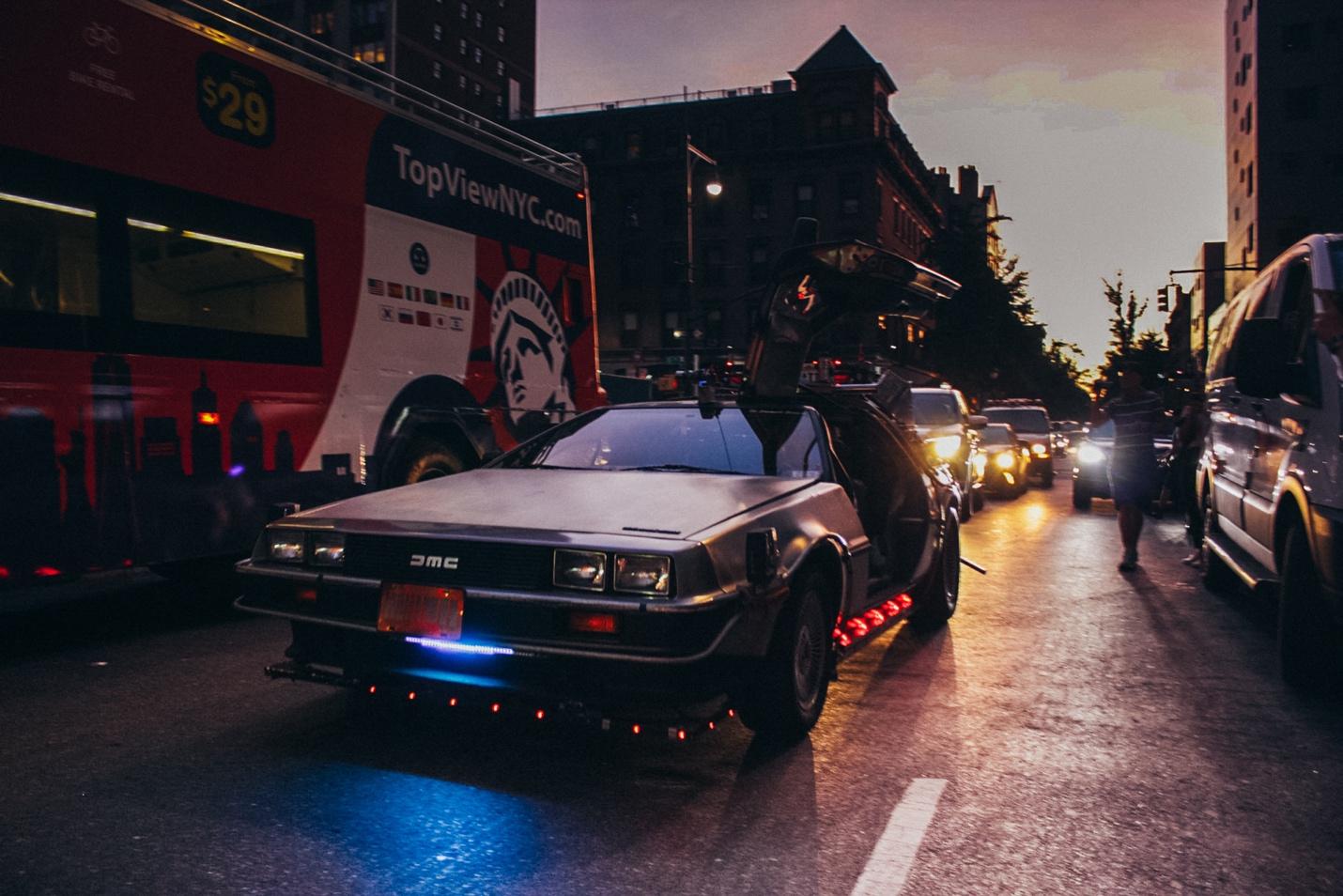 The Future of Mobility

As a kid, I am sure that all of us must have dreamt of one day having our own flying cars at least once. But, as we grew older, we started to realize that our dream has a lot of hurdles that keep it from becoming a reality. However, with self-driving cars becoming a reality, expectations are on the rise once again, and people are asking all kinds of questions about what would the future look like for the automobile industry. So, let’s take a look at all kinds of new technologies that are currently being developed, and might end up revolutionizing traveling.

Perhaps the most noticeable trend in the automobile market right now is a desperate switch towards electric cars. While the electric vehicle (EV) industry started with entrepreneurial ventures, now seasoned car makers like Audi, Porche, and Toyota, etc. have also joined in. The need for EV arises from the simple fact that traditional engines run on fossil fuels, which are not only running out, but also produce a lot of toxic pollutants when they are burnt. These EVs use electric motors to drive the cars, and in countries where electricity is being produced from clean sustainable sources such as solar or hydroelectric power, these cars could be a huge driving force towards sustainability.

While maglev has been around for ages in trains, people have always pondered over how we can incorporate it other forms of mainstream transport. One company, Virgin Hyperloop, is about to change the face of maglev forever. They creating vacuum-sealed tunnels through which maglev-based “pods” would be able to reach speeds far greater than the maglev trains currently being used. This was originally based on a paper written by Elon Musk in 2013, where he described the hyperloop technology. While the hyperloops are still decades away, it doesn’t stop us from imagining the possibilities.

You heard that right! Flying cars have always been a thing of science fiction. You would see them in movies set in the distant future, such as Star Wars. However, recently, there has been a lot of development in the flying vehicle industry. Companies like Hyundai and Volvo have also displayed their prototypes. However, making flying cars a reality requires a lot of safety testing, and a complete restructuring of what “road legal” means. It would involve a novel constitutional definition of the entire chapter of “street-legal” urban vehicles. That would mean clearing the skies of any wires, setting heigh limits above which only commercial airliners would be allowed, developing landing pads, and most importantly, being able to sustainably run these “flying cars”, without damaging the environment.

While all of this may seem like it’s very far away, strides are being made in these areas every single day, and people are working tirelessly to bring this revolutionary tech to the consumers. So, we would suggest that you hold on tight, because it’s gonna be one interesting ride! (pun intended).

7 powerful Hacks To Excel Your Start up

Any cookies that may not be particularly necessary for the website to function and is used specifically to collect user personal data via analytics, ads, other embedded contents are termed as non-necessary cookies. It is mandatory to procure user consent prior to running these cookies on your website.